During a period of economic stress, it is clear that many charitable enterprises are having difficulty in generating donations and grants while keeping expenses down. There are also human problems which are bound to accompany stress as well as the obvious problems relating to letting employees go to keep expenses under control.

What can be done? How can not-for-profit enterprises respond creatively to this hornet nest of difficulties?

A few thoughts – none of them necessarily original – may be worth digesting … among them:

1) Outreach – Boards of not-for-profit firms are often less than perfect in guiding the enterprise. Meetings appear to be substantive, but momentum can be lost before the next gathering. It is axiomatic that all board members should qualify for at least two out of the three “W’s” (wealth, work, and wisdom), but evidence of meeting such criteria is sometimes hard to find.

Without regard as to how effective any not-for-profit board might be, it can be worthwhile exploring ways to reach beyond the traditional outreach of any board – both in terms of fundraising and ideas. A concept that resonates with a few such firms is that of creating a new board with broader geographical representation. This group of individuals would not replace, but rather supplement the existing board. Naturally a cost/benefit analysis of the effort should be conducted. The naming of this second board has been easy – President’s Council and Board of Overseers have been used in the past.

2) Networking – In addition, it might be more important now, more than ever before, to initiate gatherings of non-for-profit staff and/or board representatives working in similar areas of interest. Hopefully this effort would lead to more collaboration than competition or even generate mergers in fields of common interest. Those who have served on many boards can spot possibilities of combining forces in the fields of culture, the environment, and even education. It might be worth examining the need for two symphony orchestras in one area, saving farmland and promoting healthy eating habits elsewhere, and even in combining an upper and a lower school. These are only a few examples of what enlightened networking can accomplish when merger ideas develop.

3) Funding Ideas – It is no secret that funds held over a period of time without invasion can compound nicely. It was none other than Albert Einstein who praised the value of compounding interest, and none other than Benjamin Franklin who apparently gave the City of Boston $100 many years ago – a gift that was allowed to compound over the years, producing miraculous results.

The difficulty, of course, is that most charitable organizations feel it necessary to live hand-to-mouth rather than impose a discipline of keeping $1,000, $10,000, or $100,000 untouched for years. If such a donation was placed in an endowment as a discreet amount, invested in a stock or bond index fund, it would allow the board to measure the work of the independent money manager while, at the same time, contributing to the life of the enterprise.

An afterthought: Many not-for-profit firms have a toolkit of skills and accomplishments which might provide an opportunity for making money in the marketplace. If it is useful to explore the possibilities of selling ideas to educate, to entertain, or to save the environment, these notions should be discussed by the board. It should be recognized, along with the possibility of allowing a portion of the endowment to remain untouched for an extended period of time, that there are relatively few examples of a for-profit effort cohabiting with a not-for-profit culture or for a portion of the endowment serving a long-term purpose, but necessity can be the mother of invention.

This list is by no means all-inclusive, but it may serve to generate ideas which could lead to an easier path through difficult times. It is in this spirit and with this hope that these thoughts were written.

John Winthrop is a Charleston resident who has created several endowment funds at Coastal Community Foundation. 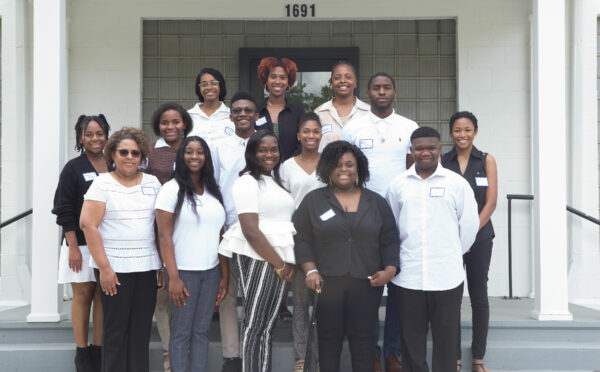 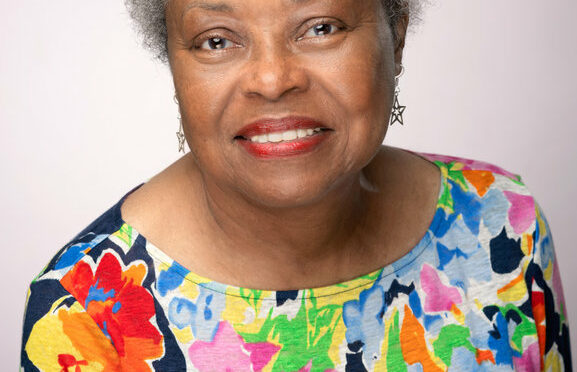