Once again, our country was reminded this past weekend that there is a significant cost for racism, hatred and bigotry. Our collective failure to recognize and denounce our nation’s history and ongoing passivity toward domestic terrorism based on race and class has once again collected its toll on Jewish American lives.

Here at Coastal Community Foundation and the Jewish Endowment Foundation of Greater Charleston, we were deeply burdened by the shootings at Chabad synagogue near San Diego, which killed one congregant and left many others injured, including the Rabbi. We know their pain and have experienced their sorrow.

Our community, like those of Parkland, Pittsburgh and so many others, share in the horror and disbelief that this has happened again. The Chabad shooter, like Dylann Roof, deliberately attacked at a sacred time of religious celebration. At Emanuel AME, it was during Bible Study just days from the Juneteenth festival marking the end of slavery. This time, the shooter targeted the synagogue at the end of the Passover festival days before Holocaust Remembrance Day on May 1.

When Coastal Community Foundation conducted community conversations across our nine-county service area in 2017, residents spoke consistently about the need for safe and united communities. To achieve that, we must insist on racial, economic and social equity. We also know that there is a significant price to be paid for sitting back and watching while bad actors like these take large withdrawals against our community trust, kindness and empathy with their hateful acts of violence.

We at Coastal Community Foundation and the Jewish Endowment Foundation of Greater Charleston stand with the Charleston Jewish Federation, which is actively engaged with schools and community entities to bring anti-bias training and Holocaust education training to local classrooms. Additionally, we believe more comprehensive education about the effects of structural racism in our country should be taught in classrooms nationwide.

We also stand with the synagogues, families and communities they represent in urging lawmakers to come together and pass common sense gun legislation. Let’s take the ability to create mass causalities out of the hands of extremists.

For our part, we commit wholeheartedly to our values of inclusion with equity and courage — understanding that vibrant communities are not only hoped for, but built through intentional action and humble patience.

To the families and victims of the Chabad attack and all who mourn, our deepest sympathies are with you. 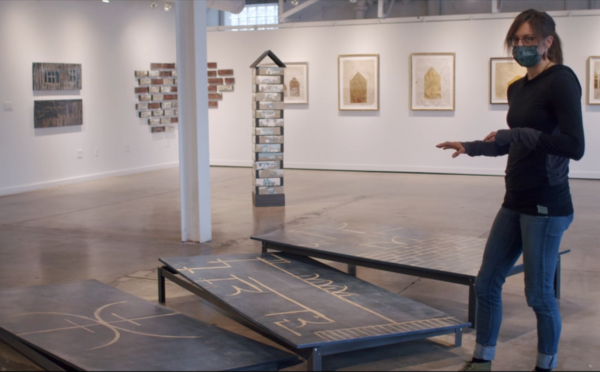