When your country is 240 years old, 100 years makes up almost 42 percent of its lifetime. A lot can happen in 100 years. Since 1917, women have earned the right to vote, Prohibition was instituted and repealed, and the country experienced the Great Depression and the Great Recession. We saw the creation of programs like Social Security and Medicare, put a man on the moon, lauded the passage of the Civil Rights Act, held multiple local, state and federal elections, and much more.
But what is the significance of 100 years in 2017?  2017 marks the 100th anniversary of the charitable tax deduction for individuals. How did it come to be? The individual income tax was made permanent in 1913, and taxes were raised in 1917 to assist the United States in paying for its involvement in World War I. The charitable tax deduction was created to alleviate concerns that the higher tax rate would discourage private charity. By instituting this new approach, the intent of Congress was to encourage private philanthropy of individuals and it has done just that for the past 100 years.
Fast forward to present day, the United States has a robust nonprofit and foundation sector working day in and day out to provide basic human needs, strengthen communities through the arts, fund research to alleviate and cure disease, care for abandoned and neglected animals, provide education, etc.
Individual charitable donations provide nonprofit organizations and foundations with the funding they need to achieve their missions and act as agents for good. For the past 60+ years, Giving USA’s “The Annual Report on Philanthropy in America” has tracked and reported trends in charitable giving. In June 2016, Giving USA reported that charitable giving in 2015 once again reached record levels. Individual giving alone totaled $264.58 billion, an increase of 3.8 percent, which makes up 71 percent of total giving in the United States.
A side note: While I’m focusing mainly on charitable giving of individuals in this blog, I don’t want us to lose sight that businesses became eligible for the charitable tax deduction in 1935, in part to reduce the burden of tax increases put in place to provide services for those impacted the by the Great Depression. Last year, Giving USA reported that business gave $18.45 billion in 2015, an increase of 3.9 percent, making up 5 percent of total giving in the United States.
Although we all know there are many reasons why individuals give to organizations and causes, we can’t overlook the impact that the charitable tax deduction has had on the nonprofit and foundation sector.
However, over the past eight years, the charitable tax deduction has seen its share of challenges as cash strapped governments have taken a look at all potential sources of revenue. Various federal proposals have called for instituting caps or floors on what individuals could deduct, and states have reviewed and revised their tax codes.
It is important that the charitable tax deduction be preserved and that charitable giving, in general, be encouraged. It is a way for our nation to support and encourage the generous spirit of its people and ensure that funding continues to flow to organizations that offer a tremendous return on this charitable investment.
Over the last few months, Charitable Giving Coalition and Forum of Regional Associations of Grantmakers have organized fly-ins to Washington, D.C. to meet with members of Congress and their teams to educate and advocate for strong charitable giving incentives including the charitable tax deduction. As Congress and the president take action on tax reform, please stay up to date and informed on the impact their work will have on the sector and our communities.

Sally Ehrenfried is the Senior Manager of Philanthropy & Volunteer Engagement at Blackbaud. Drawing from more than ten years of experience on Capitol Hill, Sally led our team and guests recently in a conversation about developments in Washington, D.C. and their potential effect on community foundations. Stay tuned for another legislative update from Sally this September.
This article originally appeared in Triple Pundit. To read more, please visit www.triplepundit.com. 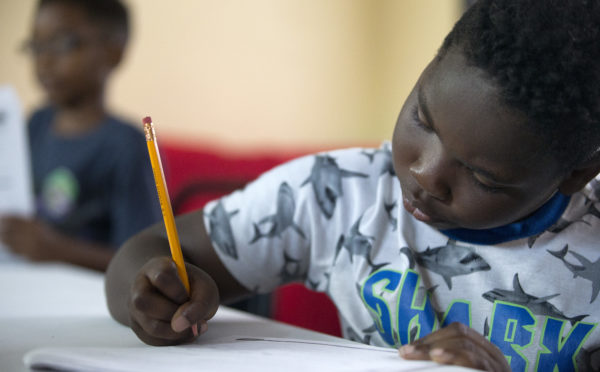 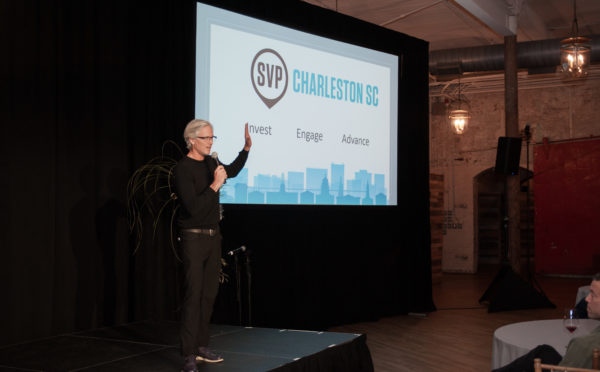