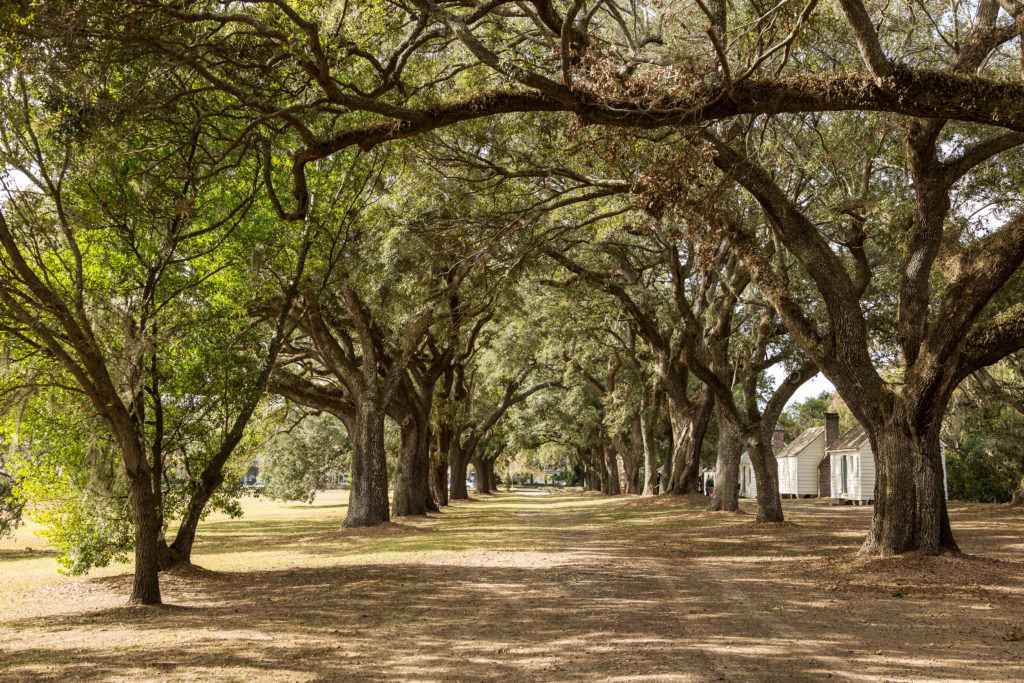 In the late 1990’s Coastal Community Foundation sought a way respond to real-life needs for residents in rural communities along South Carolina’s coast. In forums with residents, CCF discovered a prominent need to help families involved in heirs’ property, which is land settled by freedmen in the wake of the Civil War that often lacks clear title because it has been passed down informally for generations through families.

That lack of title often prevents African American families from developing or selling portions of their properties, which can be a source of significant generational wealth.

As CCF began learning about the problem, it became clear that we could serve as a convener to help bring stakeholders together and identify solutions. The effort became a program of CCF, and after a successful first few years, it grew into a standalone nonprofit — now known as the Center for Heirs’ Property Preservation. As the Center celebrates its 15th anniversary this month, Coastal Community Foundation is honoring its shared history with the organization that has helped so many families across South Carolina.

The history behind the Center for Heirs’ Property Preservation

In 1996, Coastal Community Foundation received a $500,000 grant from the Ford Foundation to develop rural grantmaking and explore opportunities for economic development.

We started out by turning to the residents of the rural areas of the Lowcountry to understand what they considered to be their greatest need, and the complexity of heirs’ property kept coming up again and again.

While we didn’t have all the tools and expertise needed to solve the issue ourselves at CCF, we used our connections in the nonprofit sector to bring those to the table who did.

With additional financial support from the Ford Foundation, CCF engaged legal and social justice entities serving the region, namely The SC Bar Foundation, and together, they launched the Heirs’ Property Preservation Project to educate and provide legal services to low-income heirs’ property owners.

CCF provided the physical space, project management and other resources needed to ensure its success early on.

Today, the Center serves 18 South Carolina counties as the only nonprofit organization in the state and one of the only organizations in the country providing education and direct legal services to low-income families that help heirs come to agreements, obtain clear title and keep their family lands.

Ultimately, this is what our work is all about: working with residents to identify needs, then connecting people and resources to address them.

You can hear our CEO Darrin Goss discuss this background and role of philanthropy during the Center’s virtual symposium marking their 15-year anniversary on Nov. 18. The event, “All Land is not Creating Equal: Unleashing Family and Community Wealth through Land Ownership,” is hosted in partnership with the Community Strategies Group of The Aspen Institute. The event is from 1-7 p.m., and Darrin will be participating on the panel at 2:05 p.m. about the vision and impact of the Center over the past 15 years. To learn more and to register to join any of the insightful and thought-provoking sessions, visit the Center for Heirs’ Property Preservation.