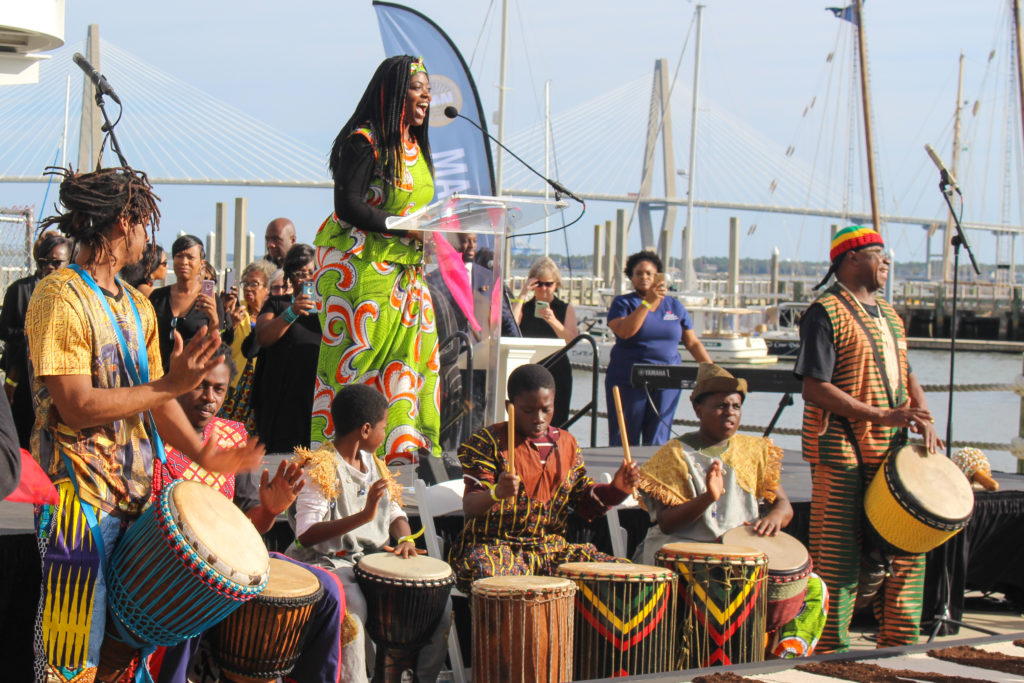 The Foundation is also proud to hold the endowment fund for the museum, which will support its mission for generations and ensure our country’s history of slavery and systemic racism will never be forgotten.

The International African-American Museum is not just about our history, it’s a key to our future. We must establish a shared understanding of our past if we want to eliminate the racial inequities that exist today.
Darrin Gross, CEO and President of CFF

Two CCF Board members gave significant sums: Anita G. Zucker contributed $2 million, and Herbert L. Drayton contributed $125,000.
It took 20 years and more than $100 million to get to this historic day, said former Charleston Mayor Joe Riley at the groundbreaking. Riley has been instrumental in raising funds and guiding the vision of the museum.

“We knew we had a duty to those we seek to honor,” he said. “They deserve a world-class museum, a place of excellence, and that is what they will have.” 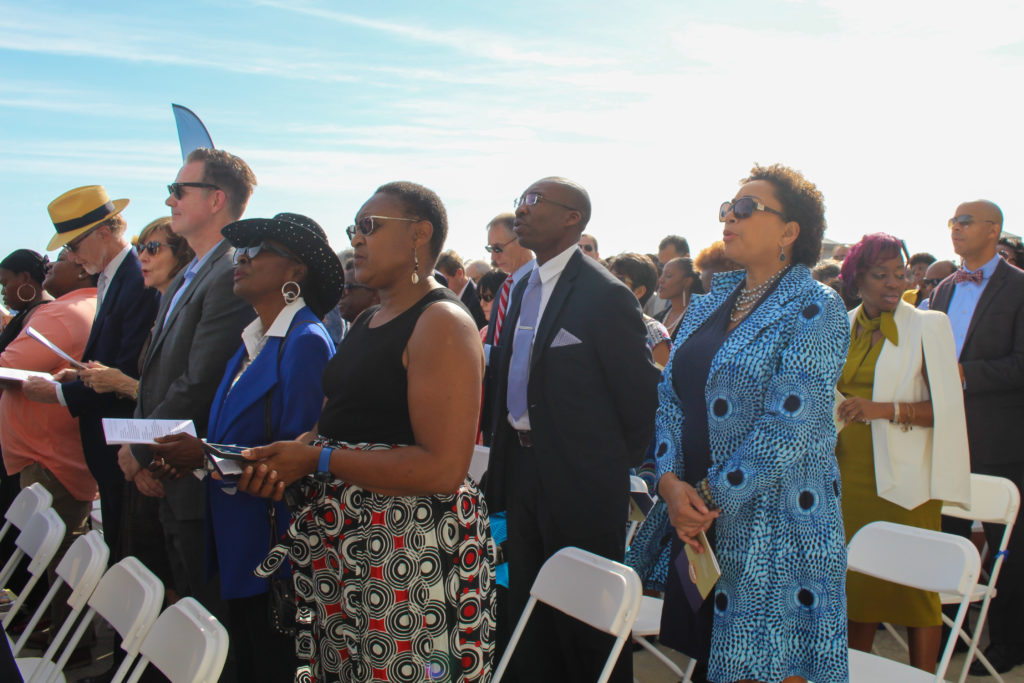 The IAAM will be built on the shore of the Charleston Harbor at the Gadsden Wharf, where nearly half of all slaves entered North America during the Trans-Atlantic Slave Trade. The museum’s history will span a nearly 300-year period, from the Middle Passage through the Civil Rights Movement. In addition, A Center for Family History will enable visitors to trace their genealogy.

Coastal Community Foundation’s Lowcountry Unity Fund, which the Foundation created in the wake of the Emanuel AME tragedy to promote long-term solutions addressing systemic racism, has contributed $25,000 to the museum.

Other donations made to the museum through CCF include: