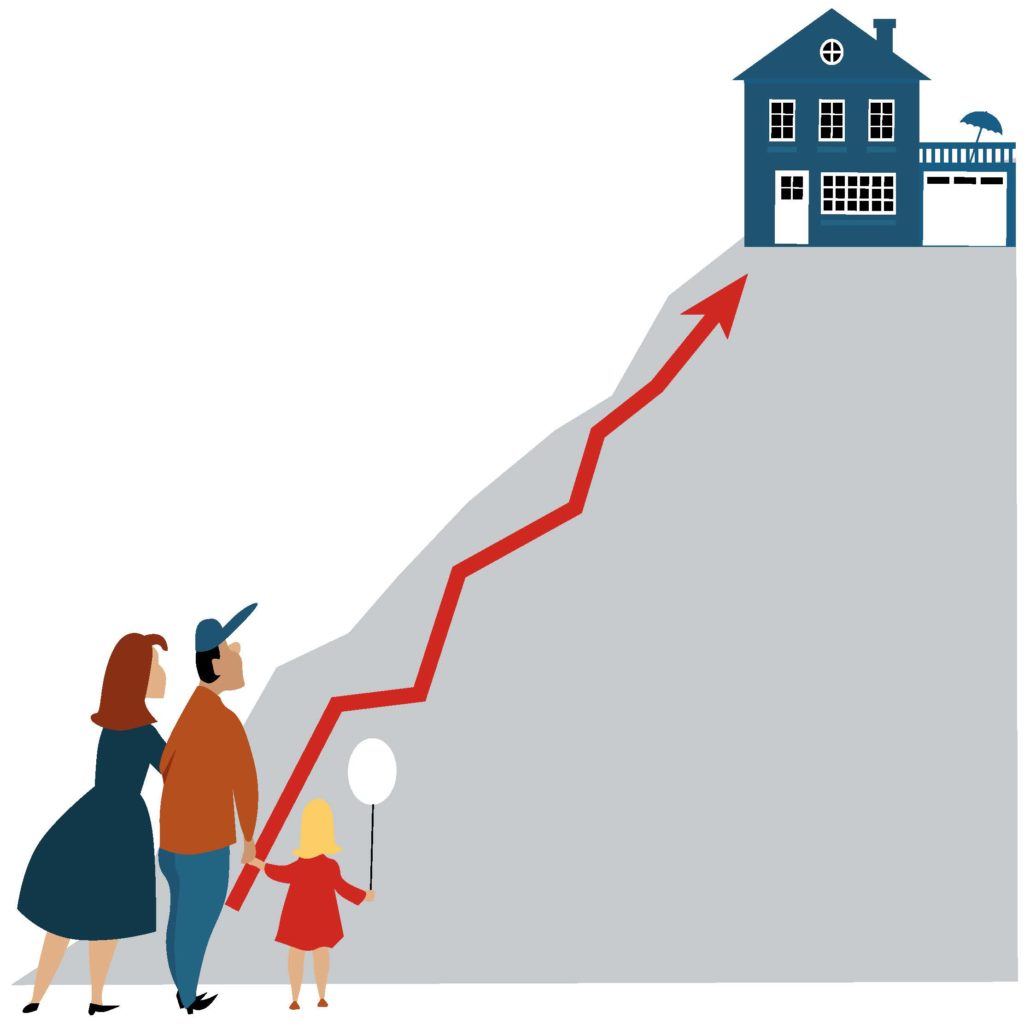 As wages and salaries remain fairly flat and housing prices in our region increase, it’s becoming increasingly difficult for individuals and families to find affordable places to live and achieve home ownership.

Lowcountry housing prices are rising twice as fast as Lowcountry wages, according to ABC News 4. The Post and Courier reported last month that the region’s housing shortage combined with rising prices are still forcing people to move further and further away from job centers, leading to longer commutes for workers such as nurses, merchants, police officers and other essential personnel.

Renters are especially feeling the burden, with the threat of another rent hike always lingering. Those who want to purchase homes often can’t find one in their price range, while many long-time homeowners are facing increasing household costs which makes it harder for them to stay in their homes.

After CCF discussed housing costs with community members, further analysis revealed that between 2012-2016, the majority of households in our service area spent more than a third of their household income on housing expenses, and since many also are commuting further, their transportation costs eat up another major chunk of their income. Ultimately, that means people have less to spend on things like childcare, medicine and other necessities. 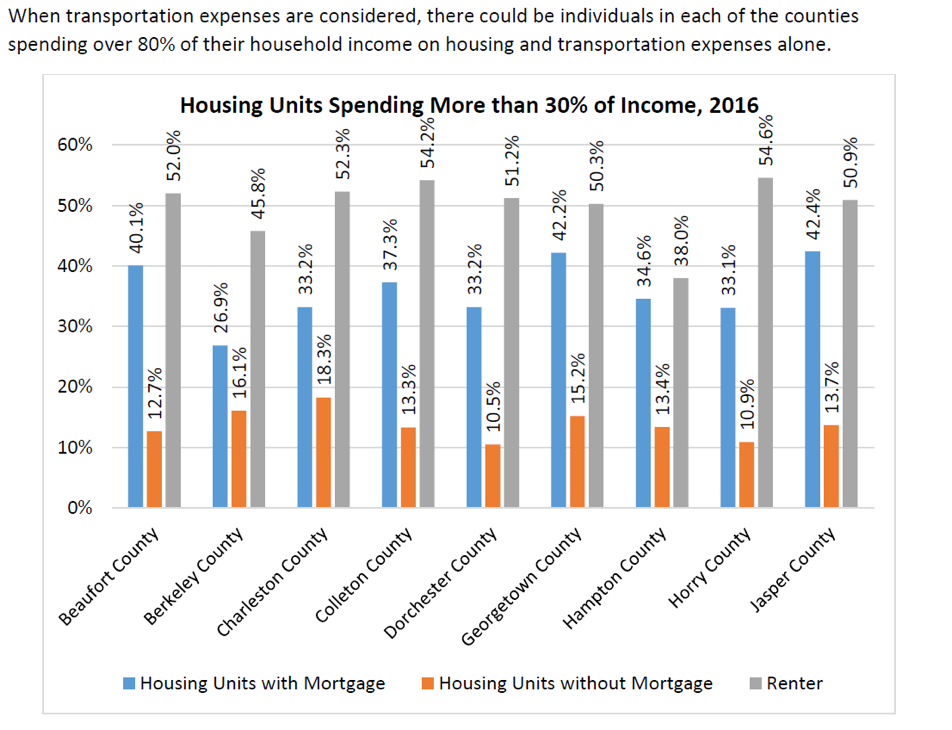 The group sought to have a real conversation about challenges facing the Lowcountry, and wanted to leave the meeting with actionable tasks and a strong follow up plan. As cities, municipalities, counties and corporations attempt to address the demands this issue puts on all aspects of our community, it supports the notion that affordable housing should be viewed as an infrastructure issue, much like roads, energy and transportation.

Developers shared a detailed account of launching affordable housing projects, including challenges with community buy-in and the time it takes to get through local permitting processes. They proposed that streamlining all involved entities would help mitigate time spent, which ultimately reduces construction costs.

The group emphasized how nonprofits and foundations should be brought into affordable housing conversations at the beginning.  Foundations have an exceptional ability to convene stakeholders, and also can help to build coalitions and partnerships, both public and private.

An essential piece of moving the needle on this issue requires foundations to be among the leaders on this topic by leveraging social, moral, intellectual, reputational, and financial capital. Conversations like Bringing Workforce and Affordable Housing to the South Carolina Lowcountry and CCF’s community conversations are evidence of the importance of Foundation involvement in community matters.

As CCF begins to formulate its work around affordable housing as a theme of our Civic Engagement Agenda, our being in conversation with creative, committed community leaders such as those at this event will only inform and improve the impact of our work.