Nine months ago, our community lost nine people in an act of hatred that for many, defied understanding. But amidst the grief, Charleston rallied together. Thousands locked hands across the Unity Bridge, millions of dollars were donated for and in honor of the victims and Mother Emanuel Church still stands as a symbol of love and forgiveness.

However, we – and many others in the community – are still asking ourselves an important question. How do we create lasting culture change to not only prevent similar atrocities, but also eliminate barriers to opportunity embedded in systems across our community?

At Coastal Community Foundation, the Lowcountry Unity Fund was our immediate response to the Emanuel AME Church Massacre. We wanted to act without detracting from efforts already begun, so we set up a fund whose mission is targeted at what was missing: a long-term fund targeted at root causes that contributed to the events of June 17th. Founded through leadership gifts from South State Bank, Blackbaud and Artists for Emanuel: Straight From the Heart – largely secured thanks to the initiative of CCF board members – the Lowcountry Unity Fund’s mission is to promote long-term solutions to systemic issues contributing to racism and to economic inequality affecting African American communities.

Immersed in these issues every day, we have since wrestled with what exactly it means to carry out the mission of this fund with integrity and contribute in some small way to positive change in our community. In doing so, we realized that to understand the mission of the Lowcountry Unity Fund – and why it is needed – we first need to understand structural racism.

Diane Bell-McKoy, President of Associated Black Charities, defines structural racism as “a system of societal structures that work interactively to distribute generational and historic advantages to groups of people based on race and that produces cumulative, race-based inequalities.”

But what does that mean? Structural racism recognizes something simple yet powerful: that racism is more than personal hatred and backwards beliefs. Rather, it operates on many different levels and is embedded into complex interactions of people, places and culture. It is an unconscious bias that informs our everyday reality in ways that those of us with privilege often don’t even realize.

Structural racism allows us to understand why a young Caucasian child may have a best friend who is African American, but doesn’t blink an eye when the only dolls for sale have a light skin tone.

Unconscious bias prevents the Caucasian child from realizing the cultural racism apparent in toy selection. It is simply “normal.”

Furthermore, any number of policies and procedures at the toy manufacturer may have informed the lack of diversity in doll selection. If we suppose that the only children ever invited to focus groups to determine doll characteristics were Caucasian, that would be an example of institutional racism.

And at the end of the day, all of this brings us back to the best friend who scans the store shelves assuming dolls just aren’t meant for this kid. Over time, the best friend may even cease to notice that all the dolls have light skin, perpetuating the cycle of unconscious bias and showing just how pervasive the effects of structural racism can be.

This was a fairly innocuous example of structural racism, but sadly it is not a simple hypothetical. Kenneth and Mamie Clark’s famous 1940 doll experiments found that when presented with African American and Caucasian dolls, African American children overwhelmingly preferred the Caucasian dolls and found them “nice”. This internalized racism was especially prevalent in African American children who attended segregated schools. The Clarks’ findings largely informed the Supreme Court’s decision in Brown vs. Board of Education that racially segregated public schools were unconstitutional.

The unfortunate truth is that the generational, historic disadvantages bestowed upon African Americans in the United States because of structural racism create serious barriers to opportunity. And while structural racism does not mean opportunities are always inaccessible, we can all agree that it doesn’t make them easier to achieve – in fact, it often makes them actively more difficult.
So this week, we share with you the first round of grantees from the Lowcountry Unity Fund’s first funding program, Mini Grants.

The Lowcountry Unity Fund Mini Grants Program awards up to $2,000 to collaborative projects addressing the mission of the Fund in Charleston County. The application and funding process are specifically designed to eliminate institutional barriers that would inhibit equitable access to the program for organizations who need this funding most.

Each day, we will share the story of one grantee and their funded project. These grantees are working on a variety of issues, through a variety of methods, but what they have in common is the underlying goal of addressing structural racism in our community. We are proud to support their efforts. 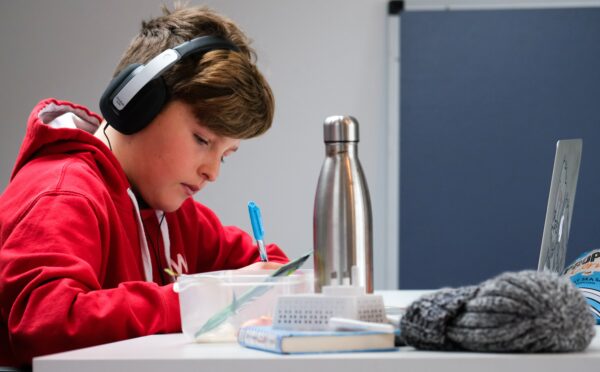 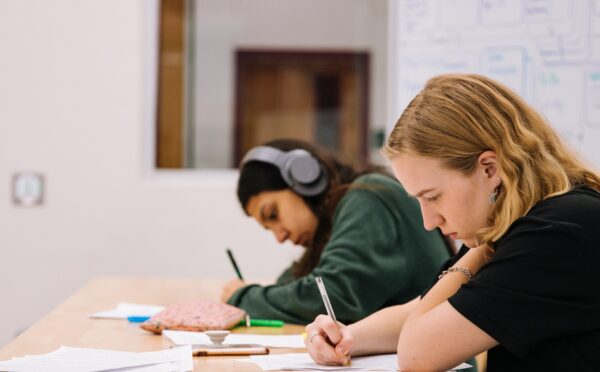