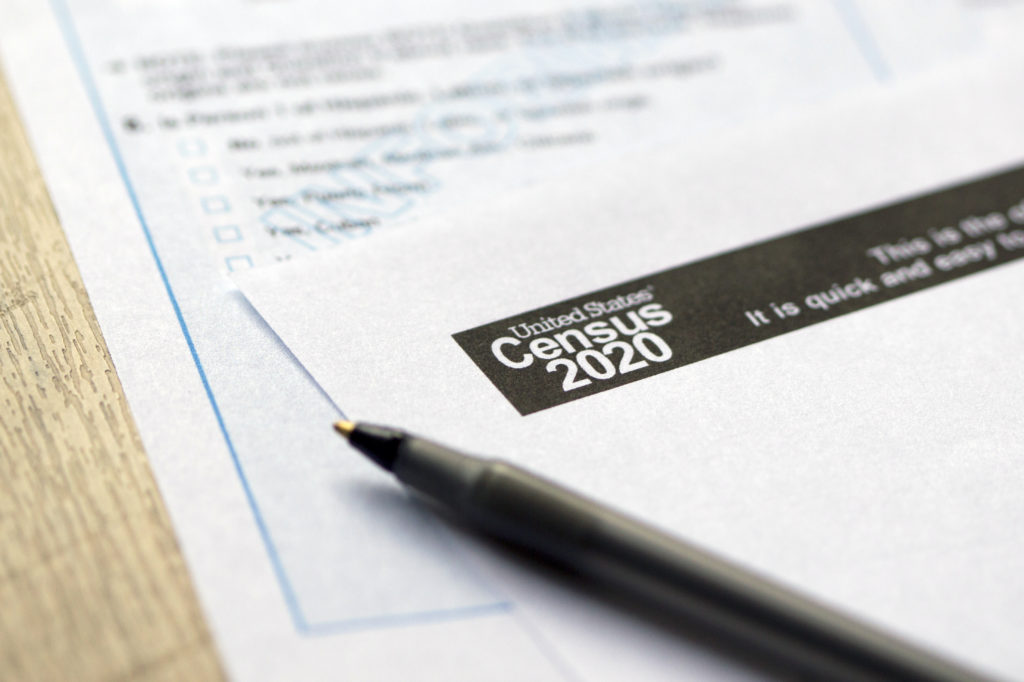 Throughout this year, as many of us have grown accustomed to doing business amid a pandemic, we’ve often led our e-mail messages with two questions: “How are you doing?” and, “Are you staying safe and healthy?” Today, we’d like to make the case for adding a third question: “Have you filled out your Census?”

Census Bureau offices are currently in the process of ensuring all households have submitted their Census, with a completion date of Sept. 30. We want to help the Census Bureau with this final push by encouraging our supporters and partners to communicate with their networks as much as possible about this critical process as it comes to a close.

Why the South Carolina 2020 Census is important

Our work in philanthropy is often supplemental to federal programs that address housing shortages, food insecurity and other basic needs. It’s imperative to our mission and the wellbeing of our communities that the federal assistance provided to South Carolina over the next decade accurately reflects our demographic realities.

The population of South Carolina is estimated to have grown by 12% since the last census, but currently sits 5-10 points below the self-response rate in 2010. An incomplete count of the total population in the South Carolina 2020 Census could underestimate this growth and severely impact the federal funding we receive for the next decade. The federal government distributes approximately $675 billion to the states each year. SC averages $7.1 billion in direct federal aid to the state budget which is only about $1,468 per person. 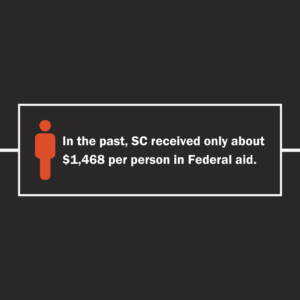 Currently, South Carolina is 44th in the country in response rate. So far, only about 60% of households have self-reported their 2020 census, putting South Carolina far behind the national average. In fact, according to estimates by the Urban Institute, as many as 53,400 SC residents may be undercounted this year. This could end up losing South Carolina communities more than $1 billion in Federal resources over the next 10 years. A low response rate could ultimately impact funding for programs such as Medicaid, SNAP, the Section 8 Housing program, Head Start, and Highway Planning and Construction. Underfunding these programs could end up putting strain on nonprofits throughout South Carolina, leaving them to make up the difference to support their communities. 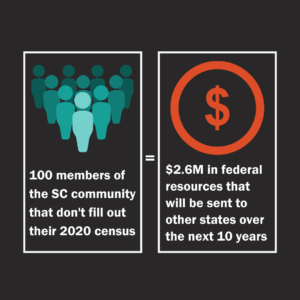 It is crucial that our population is accurately counted. South Carolina 2020 Census data will be used not only to determine the amount of federal funding to which SC will have access, but also the number of seats allocated to South Carolina in the House of Representatives. This is our only chance for the next decade to ensure South Carolina receives the funding and representation it deserves.

Everyone counts, so make sure you and your community are counted accurately by filling out your census at 2020census.gov/. Share this article so everyone knows why filling out this year’s census is so important. 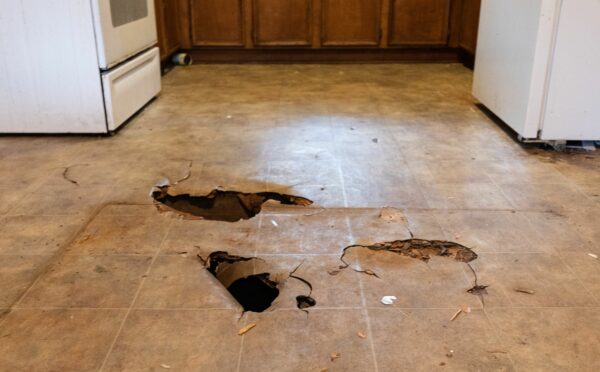