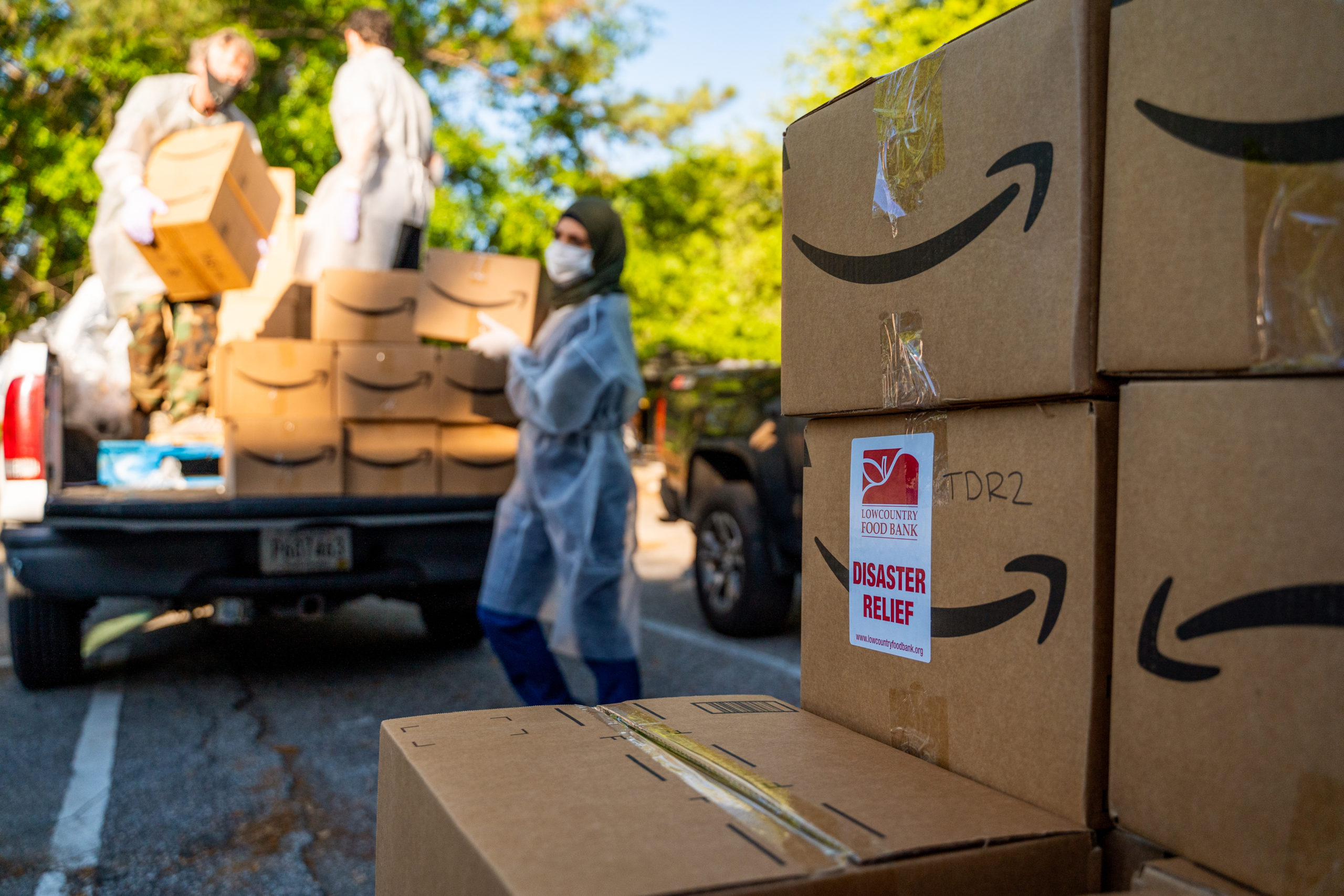 With the rollout of the COVID-19 vaccines, we are beginning to think about what life will look like on the other side of the pandemic. And while surely most of us are ready to leave behind the restrictions on everyday life, some of the impacts the pandemic has had on our communities will be harder to shake.

Coastal Community Foundation hosted a Philanthropic Engagement Session on April 20 to explore what we’ve learned about our communities’ needs over the past year, and the challenges that are likely to persist. The event, sponsored by Blackbaud, featured subject experts who took a deep dive into this topic while highlighting their respective areas of expertise in youth development, housing, workforce trends and broadband access.

We began with an overview presentation touching on eviction rates and homelessness amid the COVID-19 pandemic, broadband access in South Carolina, and unemployment rates, particularly in relation to women and people of color.

Dr. Aditi Srivastav Bussells also highlighted the potential detrimental affects the pandemic has had on children — specifically those coming from disadvantaged backgrounds. To watch the full panel discussion: click here.

A major theme of the discussion was the adverse effects the pandemic had on the economy. With COVID came an economic recession, exacerbating existing disparities between women and people of color and their white, male counterparts.

Between February and April 2020, 10 percent  of Americans from the ages of 25 to 54 lost their jobs, leaving employment rates at the lowest level since 1975.

About half of all employment lost within this time has been recovered, but research shows that a disproportionate number of Black workers haven’t regained jobs.

“Unfortunately, people of color have been harder hit than their white counterparts,” Blakeslee said. “While a lot of people may have lost their jobs, white workers have been able to get back into the workforce far more quickly.”

At the same time, there was a mass exodus of women from the workforce, also known as the “Shecession.”

Blakeslee said more than 2 million women have dropped out of the workforce since February 2020. “Now that’s national numbers, but we also see that here in our region and in our state,” she said.

With schooling being virtual, and childcare facilities closed, one in three women attributed childcare, or the lack thereof, as the reason they are no longer working – leaving the women’s participation in the workforce at a 33-year low.

Housing insecurity, although not a direct result of the pandemic, was highlighted by Blakeslee and Dr. Ann Gowdy as a problem that will continue to affect communities in a post-pandemic world. But, as Gowdy explains, organizations like ECHO are more prepared than ever because of federal efforts to provide emergency relief.

When examining eviction rates in South Carolina prior to the pandemic, 46 counties in the state already exceeded national averages.. The data also showed that people of color, particularly women, were affected at higher rates for eviction filing and judgements.

Things got worse once the pandemic hit. Unemployment sky-rocketed, and the issue of housing instability was exacerbated as renters’ incomes were lost — affecting both renters and landlords.

This problem was recognized, and an increased amount of funding at state and federal levels became available for emergency rental assistance and eviction prevention.

“The passing of federal legislation by congressional leaders has led to $85 billion in emergency housing and homeless assistance since the start of the pandemic,” Gowdy said.

Overall, in 2020 and continuing into 2021, ECHO saw an increase in people who needed assistance but because of state and federal policy, the organization was able to make a huge impact on housing stability within the community — seeing lower eviction rates, higher numbers of individuals being housed permanently, and fewer episodes of homelessness.

As we move to the other side of the pandemic, Gowdy envisions the next six months to be rather tumultuous for ECHO and similar organizations focused on housing instability but is hopeful for continued change and increased funding.

Like housing insecurity, access to broadband was a problem area in South Carolina, known as the digital divide, that long preceded the COVID-19 pandemic.

While most residents in South Carolina have access to wired broadband connection speeds of 25mps or faster, more than 500,000 residents are without access to this speed or wired connections at all. This is especially true in rural areas, such as Hampton and Jasper counties — located within CCF’s nine-county footprint.

“We have one in 10 South Carolinians that we approximate don’t have access to internet, or any sort of internet infrastructure,” said Ismail, who is on the team in Congressman Clyburn’s office focusing on improving broadband access.

Ismail highlighted that much like eviction and job loss, communities of color are disproportionately impacted by the digital divide.

Moving forward, Clyburn and his colleagues plan to continue to find ways to focus on creating and implementing policy that recognizes these inequities.

President Biden’s American Jobs Plan includes funding for infrastructure improvements such as broadband, and the Rural Broadband Task Force that Rep. Clyburn formed has the singular goal of closing the digital divide by providing “future proof” infrastructure and affordability requirements for internet services.

“What we’re going to be looking for in the next six to 12 months from a legislative perspective is to work with as many elected officials as we can to get on the same page, and to move forward on comprehensive legislation that, again, as the President says, builds back better as we go forward,” Ismail said. 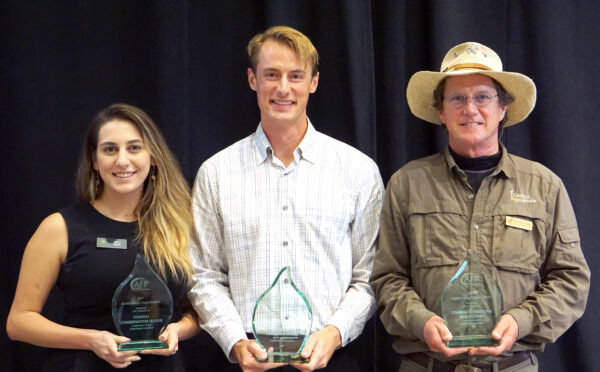